Can a Turtle Live Without Shell?

Since I was a child, I always thought turtles can crawl inside and outside of their shells with relative ease. That belief was supported by the good old cartoons like Cecil the Turtle. But as it turns out, this couldn’t be further from the truth.

Can a turtle live without a shell? That’s an easy no. Simply because the shell isn’t just a protective housing as many people believe. Rather, it’s fused with the turtle’s spine and rib cage. How? That’s what I’ll answer in this article. Let’s see! 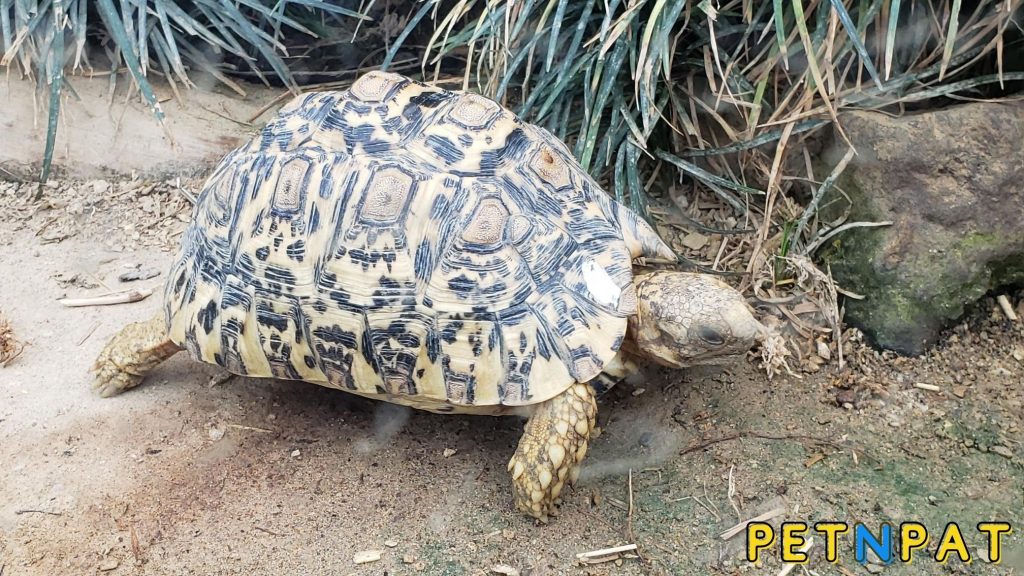 The internal anatomy of a turtle’s shell is probably the most fascinating thing I’ve ever seen. Like I said earlier, the shell isn’t just a hard, hollow room in which the turtle’s body fits. 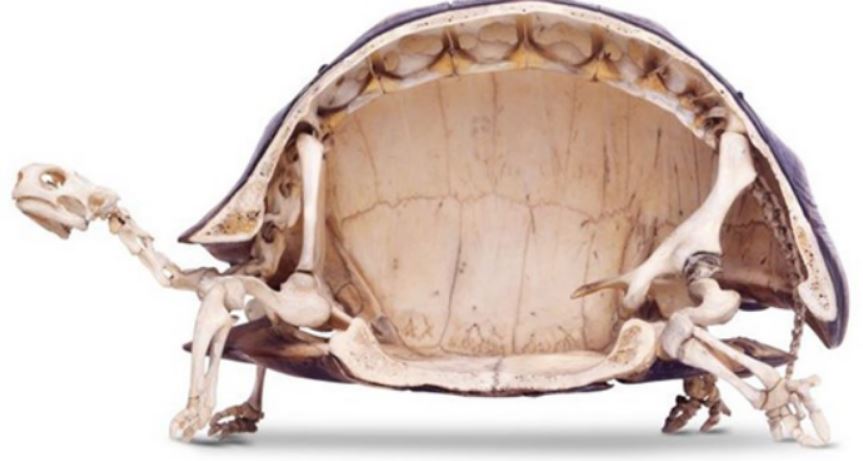 The shell consists of two parts. Superiorly, the part with the stunning patterns is called “carapace”. The turtle’s spine and ribs are permanently fused to that part. In other words, there are blood vessels, nerves, and all sorts of living cells inside that fierce structure.

When you flip the turtle, you should see the second part of the shell, the plastron. This part is as important as the first because if it bears any damage, the overall structure of the shell will be subjected to more stress than usual.

What Would Happen If a Shell Broke?

To better illustrate the concept, let’s see the dangers that turtles might face when left with broken shells.

Source of Infection and Pain

If a turtle faced an accident great enough to break its shell, its internal blood vessels will be in direct contact with dirt, bacteria, and other pollutants. Luckily, it won’t likely bleed to death. But the underlying possibility of infections can be fatal if left untreated.

Needless to say, a break in the shell would expose the turtle to excruciating pain, regardless of the size. Imagine painful a spinal injury is for humans and you’ll have a pretty close estimate!

Higher Possibility of Dehydration or Hibernation

Turtles are cold-blooded animals. In simpler words, they don’t maintain the temperature of their bodies at a fixed rate like humans. Instead, they primarily depend on the heat of the surrounding environment.  That said, turtles may bask under the sun for 2 to 8 hours each day.

The shell plays a crucial part in regulating this process. Its dark color facilitates the absorption of heat while protecting the internal organs against dehydration. It is normal for a turtle’s shell to shed.

If we assumed that the shell was compromised and the turtle magically fought infection, it probably won’t survive the intense heat. To make matters worse, the turtle might start evading the sun to avoid that painful experience. That will increase the likelihood of improperly induced hibernation, which can lead to the turtle’s unfortunate demise.

Unfortunately, many turtle owners paint over the shells to make them look cooler. They believe it’s fine since it’s a hard surface; just like human nail polish. It can appear harmless at first, but it actually sets a countdown for the turtle’s life!

To understand why, you have to know that the outer layer of the shell is composed of hardened skin cells. Above the ribs and spine, there’s a thin layer of living epithelium that regularly proliferates into new cells. Whenever the cell reaches the surface, it hardens into a “scute”.

As you might already know, our skin absorbs the UV light to induce the production of vitamin D. This vitamin is the main regulator of the calcium levels in our bodies.

Turtles share the same mechanism. If they manage to live with a broken—or painted—shell, the vitamin D levels will drastically drop. In turn, the calcium in their bones and shell will be slowly depleted. This is, in fact, a pretty common disease known as a metabolic bone disease (MBD)

Can Turtles Heal Their Own Shells?

Thankfully, turtles are capable of healing their shells, much like how our broken bones regenerate back to their original shape. Nevertheless, this doesn’t mean that you should just leave your pet turtle to deal with its traumatized body. This would leave it at the risk of all the aforementioned problems.

Vets aid the healing process through different approaches. First, they use antibiotics to fight any bacteria that might’ve found their way into the body. Then, they seal the cracks with a special bonding material to shield the body from further bacterial attacks.

If the shell is severely damaged, it can be replaced by a 3D-printed prosthetic. But surely, this won’t function properly in terms of heat and UV absorption.

To sum up, turtles without shells won’t make it. If the exposed area didn’t cause a major infection, it’ll inevitably expose the internal organs to the risk of dehydration, or worse, hibernation.

Even if the turtle managed to survive those, the quality of its bones will slowly deteriorate, which will leave it dangerously exposed to predators. 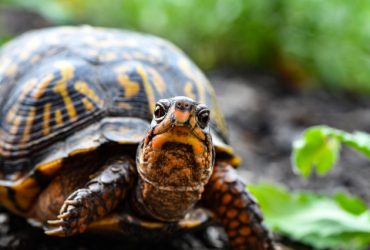 What are the best toys for turtles?   Contrary to popular belief turtles do spend …
January 25, 2021
More 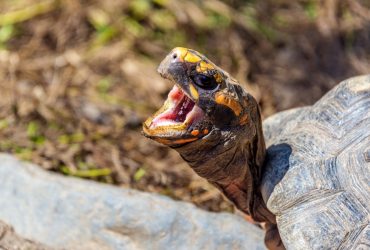 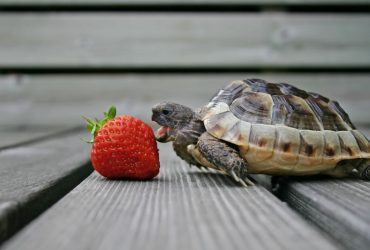