Home
Rabbits
Rabbit Guides
What Is A Group Of Rabbits Called? The Answer Might Surprise You!

What is a group of rabbits called?

Interestingly, there are actually many terms used to describe a group of rabbits!

What Is A Group Of Bunnies Called? 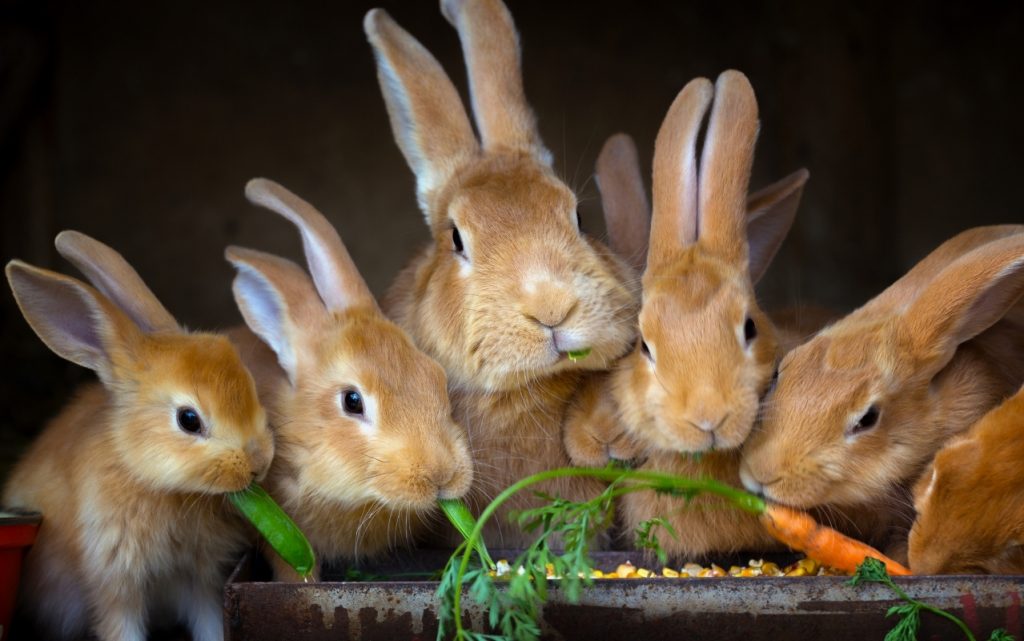 A group of rabbits in the wild is most commonly called a colony, however, they can also be called a fluffle!

A third collective noun used for a group of rabbits is herd.

Which sounds better to you?

In the wild, rabbits will live together as part of a colony.

There will usually be a dominant female who claims the best nesting spots and have the most successful breeding. There are also dominant males who are always marking out their territories.

Pet rabbits can be kept together when they have been properly introduced to one another, though you wouldn’t usually refer to 2 or 3 rabbits as a colony.

What Is A Group Of Baby Bunnies Called?

There are also multiple names for a group of baby bunnies.

A group of baby rabbits can be called a nest or a litter.

A Fluffle Of Rabbits

Have you heard of Rabbit Island in Japan?

It’s one of the most extreme examples of a herd of rabbits!

There are thousands of very tame but wild rabbits hopping all over the island. No one really knows exactly where they came from originally, but they are part of the island now!

These rabbits are quite different in appearance from regular wild rabbits found around the world, as they seem to have descended from pet rabbit breeds.

So that is what you call a bunch of rabbits!

Go with your preferred name: colony, fluffle, or herd. You are right with either option.

Other terms relating to what to call a group of bunnies:

Let us know in the comments below if you have any more questions about what to call a group of rabbits! 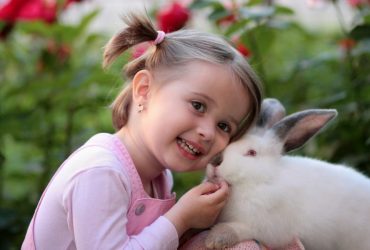 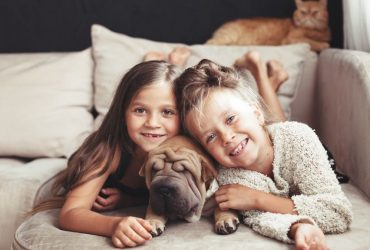 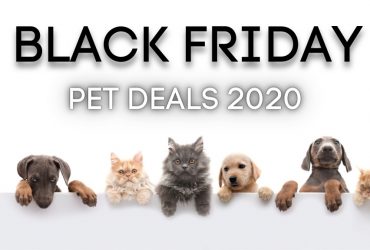