How often to bathe a cat?

So today’s magic question is how often do cats need a bath? And the surprising answer, according to Cat Behaviorist and television personality Richard Kirschner, host of ‘The Cat from Hell’, is Almost never!

When To Bathe A Cat

So why does ‘Mr. Catman’ not advocate bathing your cat, or to be more precise, giving your cat the full immersion treatment in the bathtub?

The first reason is that cats are incredibly clean animals. They spend up to 50 percent of their time each and every day grooming themselves. Cats can be incredibly fastidious animals and can even turn their attention to you – who else has a cat that licks them!?

In the wild, all cats groom themselves for the principal reason that they need to remove or mask their scent from their prey. A tiger, masking their scent is essential if they want to stay alive. Otherwise, their prey will scatter.

Domestic cats have their origins in the wild North African / Southwest Asian wildcat, scientifically named the “Felis silvestris lybica.” Cat domestication may have begun as early as 10,000 B.C.

Not only do their ancestors the wildcats clean themselves near continuously, but cats inherited another thing from their ancestors, their remarkable tounges.

Cats have backward-facing spines on their tongues, called filiform papillae. These spines act just like a comb and are fantastic at getting into the crevices of a cat’s fur.

About the only part of cats, fur that they can’t reach is behind their neck around their shoulder blades, which may explain in part while cats like to roll in dirt besides dry dusting to spread their scent around.

Cats Says No To Bath

There’s another major reason that bathing a cat can work against you. Soaps and detergents can be very irritating to a cat’s delicate skin beneath its fur. These soaps strip the natural oils needed to keep a cat clean.

Another solid reason for avoiding bathing your cat is that they just don’t like it. As a consequence, if you bathe your cat too often, your cat may develop behavioral problems.

Everyone knows that when cats are upset they can be vindictive. What happens is that cats get stressed and as a result come up with some crazy and baffling behaviors to relieve the stress.

Your cat can even get so stressed that every time you pick him or her up, they think, ‘Uh oh, something bad is about to happen.’ A very social cat can become quite unsociable in a hurry.

The good news then is generally most cats need few baths. There are, however, exceptions.

One of these is if you have a hairless breed of cat. These cats have difficulty regulating the oils on their hairless skin, which can be clogged. So a gentle bath around once per week is appropriate. Some people even like to use cat bath wipes.

Reasons To Bathe A Cat

Another reason for a cat bath is if your pussy is newly adopted. These cats, particularly if they were previously homeless, may be covered in both dirt, motor oil, and fleas.

Two other common exceptions for the bath rule are older cats and obese cats. These poor animals may no longer have the ability to get to the fur on their backs, and the fur there can become extremely matted.

Baths for cats are situational. For example, if a cat has run into a wild skunk, only a bath will make that cat livable in the house.

In general, while regular bathing should rarely occur, you will need to do proactive cleaning of your cat’s ears as well as trimming their nails. Long-haired cats need to be brushed frequently.

Does your cat resist cleaning its ears, trimming its nails, or brushing? Try to find a particular treat he loves such as peanut butter and then only give it to him when you are engaged in one of these activities.

How To Bathe A Cat

Finally, if you must bathe your cat there are a few tips to make things easier:

Most cats rarely need a bath, but when it does happen, make it as gentle and unstressful as possible for both you and your Molly (or Tom)! 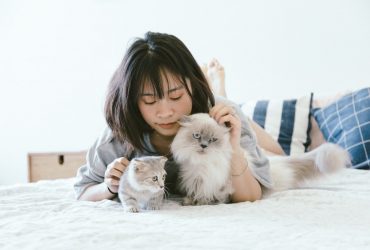 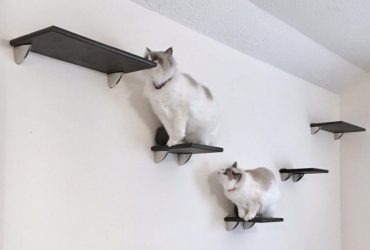 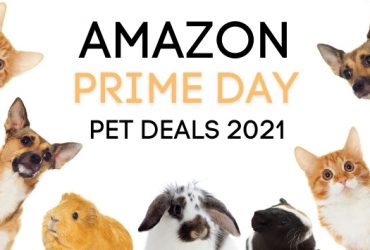