Home
Rabbits
Rabbit Guides
Are Rabbits Nocturnal? How Do We Describe A Rabbits Sleep Patterns?

Many people believe that rabbits are nocturnal animals, meaning they are active at night However, this is not the case!

Rabbits are not nocturnal animals that are predominantly active at night like owls, hedgehogs, or coyotes. However, there is definite time when they are most active and there is a name for it!

Let’s find out what to call a rabbit’s sleep schedule! 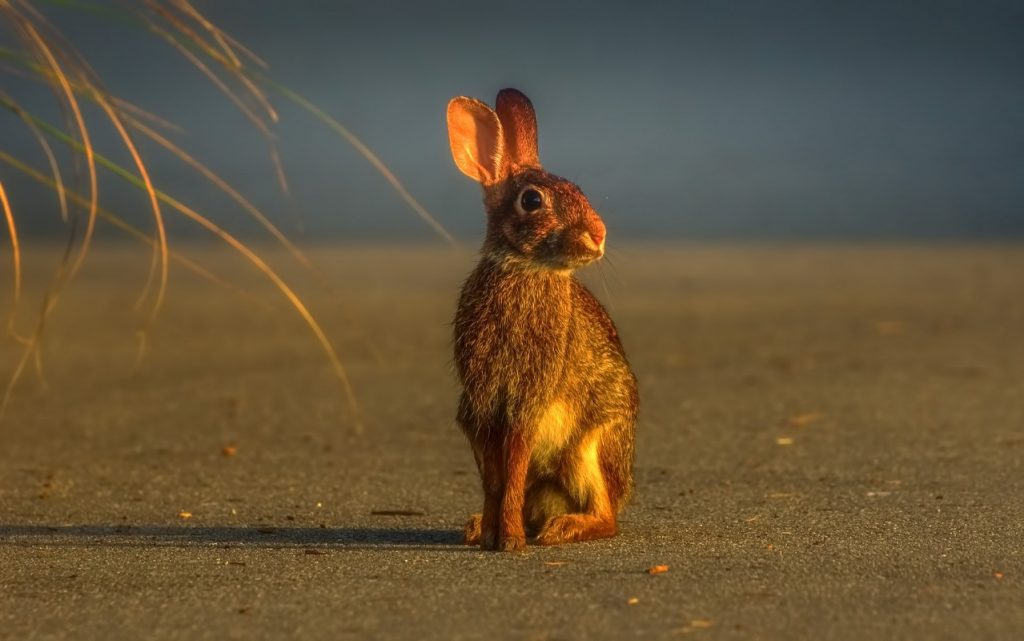 Rabbits are crepuscular, which means most active during the dawn and dusk (or twilight as some people call it). When put like this, it’s easy to see the difference between Nocturnal and Crepuscular, and it is a real difference.

It’s easy to understand why many people believe rabbits to be nocturnal. If you live in an area with plenty of wild rabbits you will always see them on the lawn when you open the curtains in the mornings, or in the early to late evenings as you’re out and about.

A rabbit’s vision is somewhat similar to ours in that it will adjust to the conditions. However, their eyesight isn’t amazing in the dark. They rely more upon their sense of hearing and smell, which are excellent, in twilight and dark conditions.

It’s natural to think that they come out once the sun sets, stay out all night, and then go to bed after the sun rises. The truth is that they would have also been sleeping most of the night in their burrow!

Both pet rabbits and wild rabbits do get up and about in the night, it’s just simply not their most active time. That’s reserved for dawn and dusk. 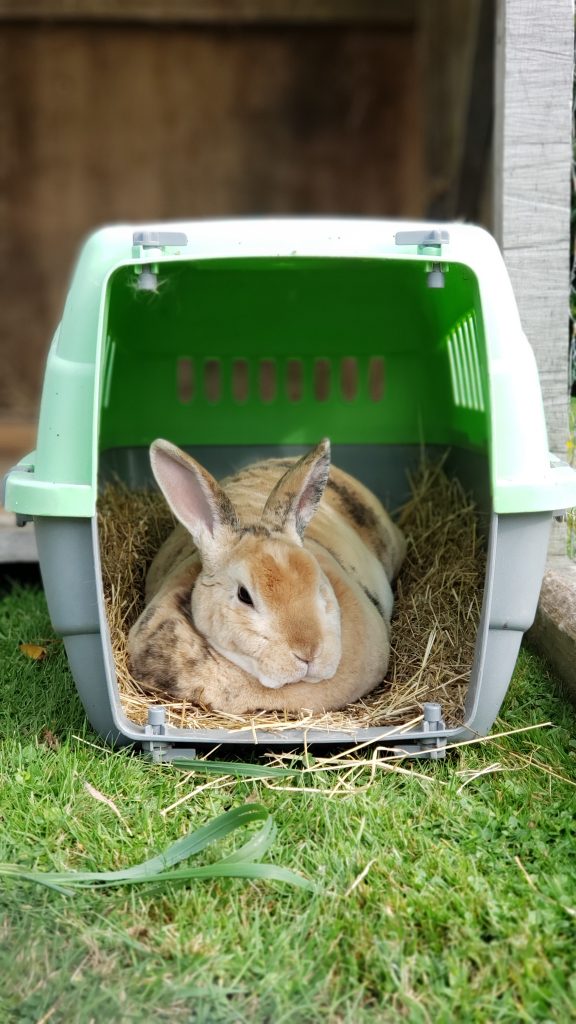 Wild rabbits have a fairly regular sleep schedule, while pet rabbits can be a bit more flexible to fit in with the family.

Our rabbit Annie (above) is still mostly active during twilight hours, but if there are people around she’ll stay awake through the day as well. If it’s a quiet day around the house, she’ll happily sleep in the sun all day.

She has always been very self-controlled and had access to an all-you-can-eat buffet of food and done well. She’s 6 or 7 years old now and still as healthy as the day we got her. Therefore, she doesn’t adjust her sleep schedule for a time when food is given.

However, research from the National Library of Medicine has shown that rabbits can be very flexible in their sleep and awake times. For those who do have a certain hour of the day when they are fed, they will make sure they’re awake then!

There are many animals besides rabbits that are also crepuscular.

Here are some of the most common examples from around the world:

Why might rabbits have adapted to be most active during the twilight hours?

It’s likely because it makes it much harder for rabbit predators to spot them.

During times of lower light, it is easier for rabbits to conceal themselves from hawks and other birds of prey. It also tends to be quieter during the early morning and early night, allowing rabbits to better pick up on unusual sounds.

To sum up, rabbits are crepuscular, not nocturnal or diurnal.

Pet rabbits will often adjust their sleeping and active periods according to your life. If you are up late at night and have a rabbit in the house, they’ll likely stay up with you.

During the afternoon all rabbits, whether they are pets or in the wild, prefer to be asleep. This doesn’t mean they need to be in the dark, they will happily lie in the sun or shade of an outdoor rabbit run.

Wild rabbits will always be down in their dark cool rabbit warren with the rest of the colony of rabbits. 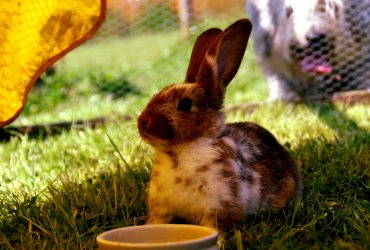 Is an Advantek Rabbit Hutch right for you and your bunny?   The last thing …
September 4, 2020
More 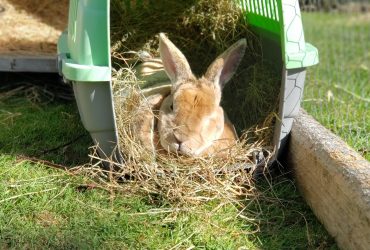 What is the best outdoor rabbit hutch?   Rabbits make awesome pets! If you have …
September 22, 2020
More 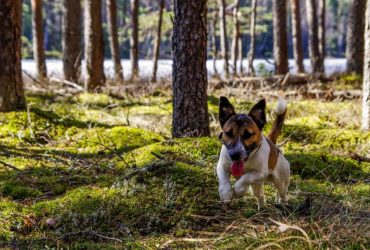 What eats rabbits?   What are the types of predators you need to watch out …
August 12, 2020
More